STOCKHOLM: During his current visit to the Kingdom of Sweden, Dr Jamal Sanad Al-Suwaidi, Director General of the Emirates Centre for Strategic Studies and Research (ECSSR), called for the need to create an international database of members of extremist groups in order to prevent terrorists from entering European countries under the cover of asylum seekers.

He made this statement in the course of an interview with The Local, a popular Swedish newspaper issued in English in nine countries. Dr Al-Suwaidi called for putting an end to the killing of innocent people and for international coordination to dry the sources of funding of extremist groups, including most notably Daesh, which benefits from selling oil extracted from areas under its control in Syria and Iraq.

Al-Suwaidi encouraged Sweden to play a bigger role in the European Union to counter the threat of extremist groups and called upon the Muslim community in Sweden to follow true Islam, reject extremist ideas and help the Swedish government ensure peace and security.

Al-Suwaidi expressed his astonishment at some Arab-descendant European Muslims who swear allegiance to Daesh despite the fact they live in peace under European governments, receive quality education and healthcare, and generally enjoy all their rights as citizens of European countries.

He called for developing a comprehensive strategy covering the fields of media, education and social networks to counter the threat of Daesh, which is spreading like cancer in Arab and Western countries alike. 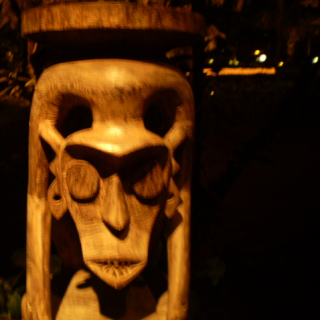